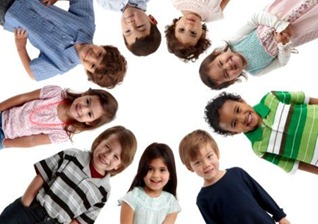 Children make you want to start life over. ~Muhammad Ali

You can learn many things from children. How much patience you have, for instance. ~Franklin P. Jones

Monday’s child is fair of face,

Tuesday’s child is full of grace,

Wednesday’s child is full of woe,

Thursday’s child has far to go,

Friday’s child is loving and giving,

But a child that is born on the Sabbath day

Is blithe and bonny, good and gay. 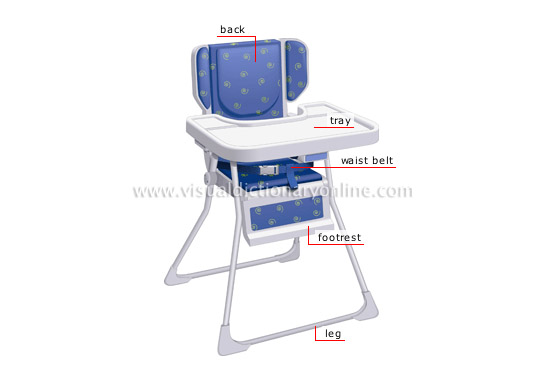 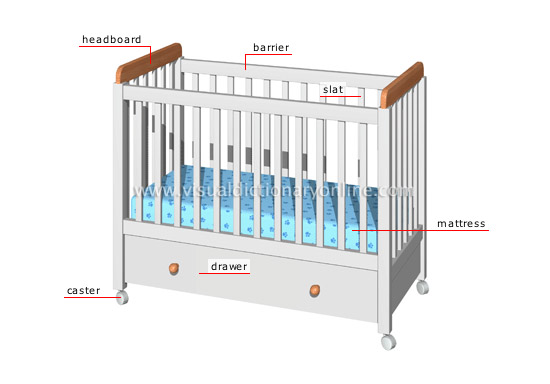 Watch the first part of the video and fill in the missing words:

The second wrap is up. The next wrap is down… Just it’s tiny there.

One thing I am not looking forward to about motherhood are the sleepless nights. Luckily the pediatritian to stars like Madonna, Pierce Brosnan and Michele  Piper says that he has the secrets to getting your kids to sleep and video to prove it. Please welcome the author of “TheHappiest Baby on the Block” and “The Hapiest Toddler on the Block” – Dr Harvey Karp. Dr. welcome. Alright. You know I have a lot questions for you. I am gonna start with the first 6 weeks – how much sleep does the baby actually need during that time?

-You know in the beginning babies sleep about 14 hours a day but not in a row of course – that’s what is hard – it’s like living in Las Vegas casino – day and night don’t matter anymore. It’s little trips and  traps of sleep – maybe an hour or two, three hours at the longest.

– Ok. You scared me that U’ve just compared it to casino.

– Which means that you only sleep 2 or 3 hours at a time.

-Yeah, day and night kind of loose their meaning.

– Profi! Ok. So, I watched your DVD last night and you have this method (You guys are gonna die when you see how quickly does it works) It is called the 5 S’s, correct?Can you just walk us through those steps because I think everyone will really really want to see this.

– Well the key element which is – it’s gonna sound weird when I tell it to you, but the idea is that in a some way the babies are born 3 months too soon – it’s not that you should keep your babies inside for 12 months, but babies are not reallly ready for the world. Theay are not like cats or horseы- they can run from their first days of life. Our babies are really immature by comparison.

-So treat them like there are still in there.

-Exactly right. Which means that you immitate the experience that they had in the uterus.

-I am gonna get there, but one thing but it does… babies have a reflex or the calming reflex. It’s like an offswitch for crying. So when you learn how to do these things you can take a crying baby and calm that baby in a minute sometimes even in seconds.

-So there are 5 steps for turning on this reflex or the 5 S’s. So the first ‘S’ is swaddling – that’s wrapping your baby with it’s arms down and it’s pretty snug. It’s called the D.U.D.U wrap because it’s down-up, down-up. So the first wrap is down.

The second wrap is up. The next wrap is down… Just it’s tiny there.

-You seem very calm. If that baby was crying I’m not gonna be calm swaddling.

-You know you will because when you learn how to do this you know you’ll calm your baby in a minute so it’s not a problem.

Tell what each of the 5 S’s means:

3. Teaching Your Baby How to Speak

Listen to the following video and fill in the missing words:

Your baby loves to listen to your voice in uterus and learns the way it and language sound. For the first three months post birth though your baby will primarily rely on crying to communicate with you. However your little one is still listening and learning the language. And around to 4 to 6 months  your baby will start expressing sounds and mimics speech through cooing and babbling. This baby babble won’t make sense but your infant will delight in learning to use her tongue, palate, gums or teeth to make sound. At around 9 months you may recognise a few familiar words like ‘mama’. But don’t get too excited yet  your baby won’t connect words with their meanings until closer to 10 or 12 months old. Around 18 months your infant will learn to put words together to express a thought like ‘want juice’. And between 18 and 20 months your child will learn words at the rapidfire rate at about 10 per day! Note however that you should talk to your doctor immediately if youк baby is not intersted in making sounds by 9 months or if those speaking skills become to deter a rate.

So, how can you make the journey to words and language easier on your infant? The good news is that you probably do so naturally – just by talking and listening. Infants learn language by hearing it. So go light on goo-goo-ga-ga baby talk and speak to your newborn in full sentences and thoughts. That doesn’t mean that you need to read ‘Anna Karenina’ to your baby but do narrow your actions – point obiects out  and ask questions. And don’t forget playtime – singing songs, playing games and reading books help with language by making it fun. Of course adult conversations are not one-sided, so neither should it be the case with your baby. Listening and responding to your infant shows that you are interested even if your little one is just babbling now and also  teaches your little one the back-and-forth flow of conversation.

Finally don’t waste hours frightening about your baby speech development especially if you are raising your baby bilingually sometimes it just takes a little bit longer for all the pieces to fit together. Research shows that healthy infants raised in normal emotionally stable environments learn to speak just fine.

4. How to Deal with a Toddler’s Temper Tantrum

Listen to the following video and fill in the missing words:

Step 1 – Distract the child from whatever is causing the frustration. Draw the child’s attention to anything else- a toy, a book or activity.

Step 4- Remove the child from the scene – whether it’s a family gatehring, a shopping mall or grocery store. Take up the child and physically remove them to the different surrounding. Reserve a time-out area where the child can go to calm down

Step 5- Always be persistent with your actions. Never give in to an unruly child or your child will soon rule your home.

Did you know? As of 2008, spanking in public schools was still legal in 21 states and used frequently in 13.

Watch and listen to the video and try to answer the following questions:

1. Why do children have temper tantrums?

2. What does Dr Harper say about two year olds?

3. What is the most common mistake parents do when they deal with tantrums?

4. What is the best way to cope with tantrums?

1. The real key about toddlers is that their brain is immature but especially the left part of the brain and that’s the judgement, good language and logic center. They are all about emotions and impulsivity. So the best way to think of toddlers is that they are uncivilized. In fact your job as a parent is to civilize them – say please and thank you, don’t pee anywhere you want, etc.

2.  Two-year- olds are just learning the rules.  That’s the age of learning. They start to organize toys.  They put the dolls and things like that. They start to learn the rules but it doesn’t mean thew follow the rules.

3. When you are very emotional you want smb else to care and understand and the way we show the care an understanding is not what we say but it’s the way we say it. Parents usually use their normal calm tone and tell smth  unemotionally.

4. You should show with emotion and empathy  that you care and understand.